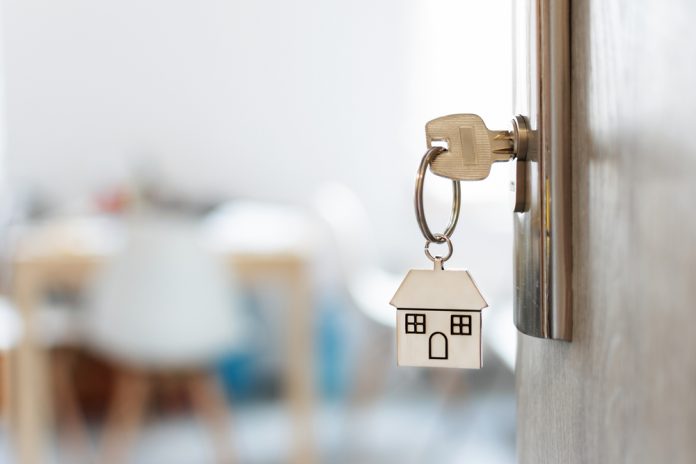 Robert Gardner, Nationwide’s Chief Economist, said: “Annual house price growth remained strong in November at 10.0%, marginally higher than the 9.9% recorded in October. Prices rose 0.9% in month-on-month terms, after taking account of seasonal effects. As a result, house prices are now almost 15% above the level prevailing in March last year when the pandemic struck the UK,”

“There have been some signs of cooling in housing market activity in recent months. For example, the number of housing transactions were down almost 30% year-on-year in October. But this was almost inevitable, given the expiry of the Stamp Duty holiday at the end of September, which gave buyers a strong incentive to bring forward their purchase to avoid additional tax.”

Ross Counsell, chartered surveyor and director at GoodMove, said: “According to the latest Nationwide HPI, average house prices have taken a slight jump to 0.9% month on month, or £2,367, which is the highest increase since May 2021. However, this does not mean prospective buyers should be pessimistic. It is likely that with Christmas coming demand has outweighed supply, as sellers look to hold putting their house on the market until after the new year,”