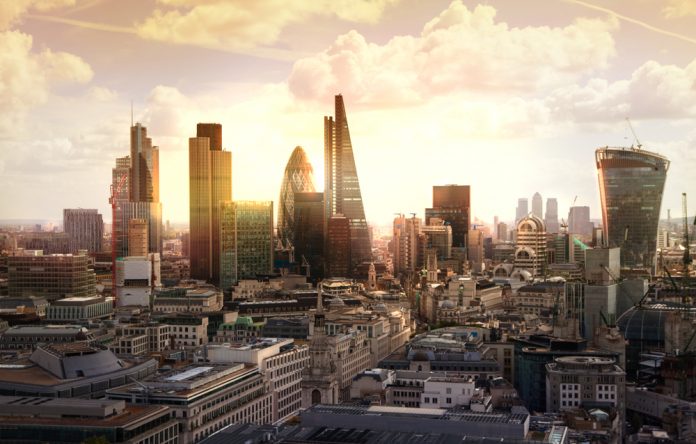 Zoopla has reported that private rents outside of London are rising at their fastest rates in over 13 years.

The average rents outside London increased by 5% in the 12 months to the end of July. This added over £450 to the average annual rent, which is the biggest increase since 2008.

The biggest rises were across Mansfield, Nottinghamshire, Wigan and Greater Manchester where rents increased by over 10%.

“Rents are recording healthy growth in cities, but in the most desirable areas, there’s evidence of the growth of up to 25%. We recently let a home in the Cotswolds for £3,750 per calendar month when it was previously let out at £2,200, and another was let for £5,500, up from £4,100,” said head of regional residential agency at Strutt & Parker, Kate Eales.

“The strong levels of rental demand seen across the UK … will moderate in line with seasonal trends, but overall demand for rental property is likely to remain higher than usual in the coming months amid this swing back to city life,” said Zoopla’s head of research, Gráinne Gilmore.