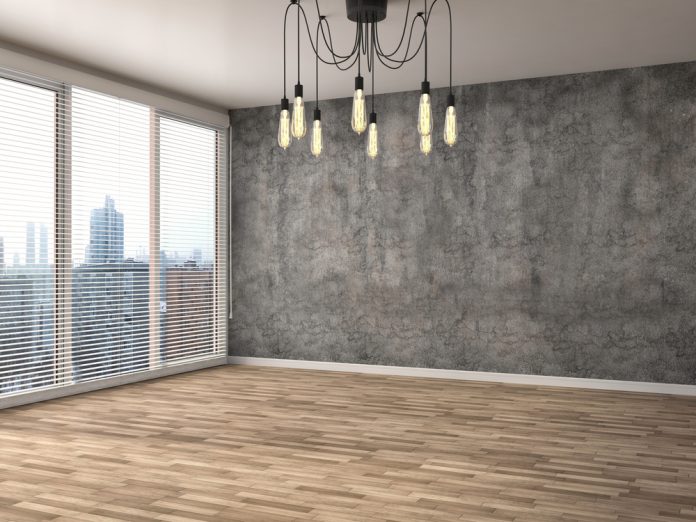 Between the Stamp Duty holiday market rush, and rising property prices, the challenge of affordable housing stock has once again reared its head. And, while efforts such as Boris Johnson’s loosening of planning permission regulations have attempted to increase the supply of residential property, there is one area of potential stock that remains under-utilised: empty homes.

According to research conducted by estate agents, Coulters, some 640,000 dwellings are vacant across England, with Blackpool taking the top spot, with almost 4,000 out of 70,000 – or more than one in twenty – empty in the city.

Overall, the majority of empty properties sit in the North West of England, with some notable features from highly desirable – and expensive – districts in London.

Among the five most inhabited districts, only one in a hundred properties are empty, while in the top two areas – Corby in Northamptonshire, and Wandsworth in London – this falls to one home in two hundred.

Also worth noting are the drastic year-on-year shifts in property occupation, with five local authorities seeing their number of empty homes rise by at least fifty percent in one year, between 2018 and 2019.

On the other hand, it’s worth noting that the greatest reduction in empty homes was also seen in a London authority, Ealing, with the district seeing a year-on-year reduction in vacancies more than ten percent greater than any other authority in England.

Interestingly, authorities in London, the South East, and Yorkshire and the Humber make up a large portion of the top increases and decreases in property vacancies. This might perhaps be less indicative of their desirability, and more an indicator of the level of activity in these areas, with new properties being built, sold, and tenants moving around on a regular basis.