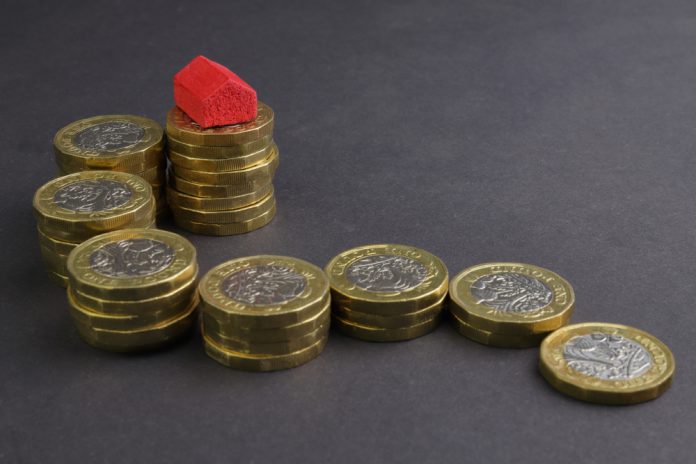 Nationwide building society has reported a cooling in house prices.

“Indeed, house prices increased by an average of 1.6% a month over the April to June period – more than six times the average monthly gain recorded in the five years before the pandemic.”

“The tapering of stamp duty relief in England is also likely to have taken some of the heat out of the market. The nil rate band threshold decreased from £500,000 to £250,000 at the end of June (it will revert to £125,000 at the end of September. This provided a strong incentive to complete house purchases before the end of June, especially for higher priced properties. For those purchasing a property above £250,000, the maximum stamp duty saving reduced from £15,000 to £2,500 after the end of June,” he added.