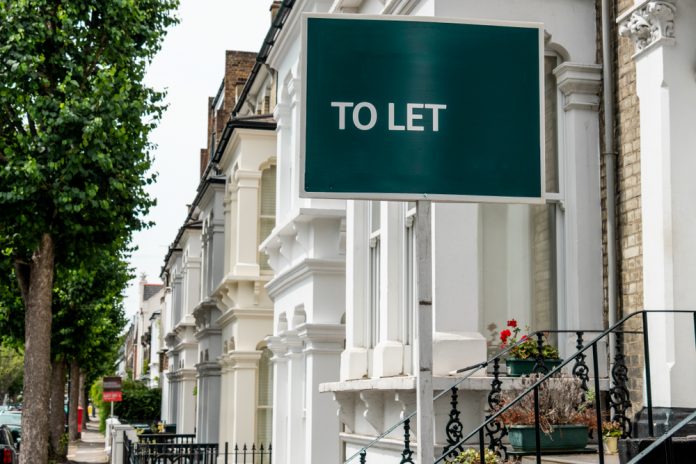 House prices continued to climb in November and rose by 0.9% last month.

Robert Gardner, Nationwide’s chief economist, said: “There have been some signs of cooling in housing market activity in recent months.”

“Activity has been extremely buoyant in 2021. The number of housing transactions so far this year has already exceeded the number recorded in 2020 with two months still to go and is actually tracking close to the number seen at the same stage in 2007, before the global financial crisis struck,” he added. “It is unclear what impact the new Omicron variant will have on the wider economy.”

Tom Bill, the head of UK residential research at Knight Frank, said: “Gravity-defying price growth is the result of low interest rates and tight supply, which are both things we expect to reverse next year, putting downwards pressure on prices. Interest rates may rise more slowly if the new Omicron Covid-19 variant proves to be more serious than the early anecdotal evidence suggests.”