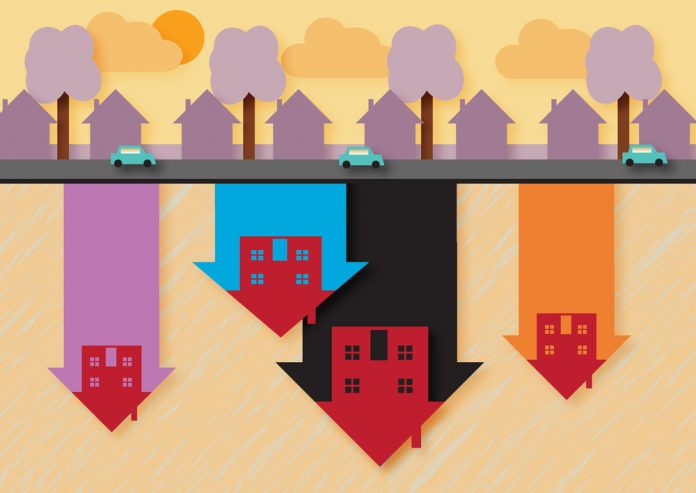 House prices in the UK between May and June this year for the first time since January.

The annual growth rate fell from 9.6% to 8.8%, according to Halifax as the stamp duty holiday winds down.

The average price of a property was £26,358 in June. The current average property price is still £21,000 higher than they were at the start of the year.

“With the stamp duty holiday now being phased out, it’s was predicted the market might start to lose some steam entering the latter half of the year, and it’s unlikely that those with mortgages approved in the early months of summer expected to benefit from the maximum tax break, given the time needed to complete transactions,” said Russell Galley, managing director at Halifax.

“That said, with the tapered approach, those purchasing at the current average price of £260,358 would still only pay about £500 in stamp duty at today’s rates, increasing to around £3,000 when things return to normal from the start of October.”

“Government support measures over the last year have helped to boost demand, particularly amongst buyers searching for larger family homes at the upper end of the market. Indeed, the average price of a detached home has risen faster than any other property type over the past 12 months, up by more than 10% or almost £47,000 in cash terms. At a cost of over half a million pounds, they are now £200,000 more expensive than the typical semi-detached house.”