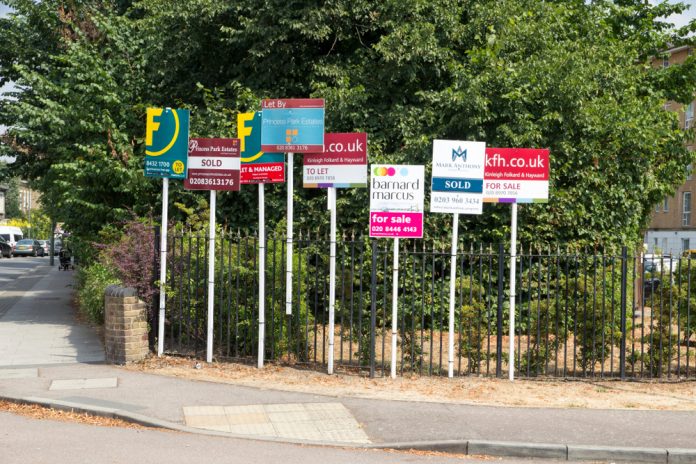 The number of homes sold in March hit a record high, as people rushed to complete transactions before the end of the stamp duty holiday.

Figures from the HMRC revealed showed 180,690 completed transactions during March, which is double the number in March 2020.

This is also the highest number of homes sold since data was recorded in 2005. The high number of transactions has also pushed up the cost of homes. The average home in the UK, according to the Office for National Statistics (ONS), has now increased by 8.6% over the year to February.

“The property market remains in a parallel universe at odds with the wider reality everyone has been living,” said Nicky Stevenson, the managing director at estate agent group Fine & Country. “It’s been a gloom-defying 12 months, given that last March, when the first lockdown arrived, the market seized up, mortgage products were withdrawn and everyone held their breath.”

The housing market has surged over lockdown as people in the UK are searching for more space and Rishi Sunak introduced the stamp duty holiday.

Jonathan Hopper, the CEO of Garrington Property Finders, has said that the benefit of the satamp duty holiday has now been cancelled out by the rising cost of houses.

“But despite this it remains a powerful catalyst, convincing countless would-be buyers that the time has come to move. As lockdown restrictions ease and more homes come on to the market, greater choice and rising consumer confidence look set to drive a second surge in buyer appetite,” he said.