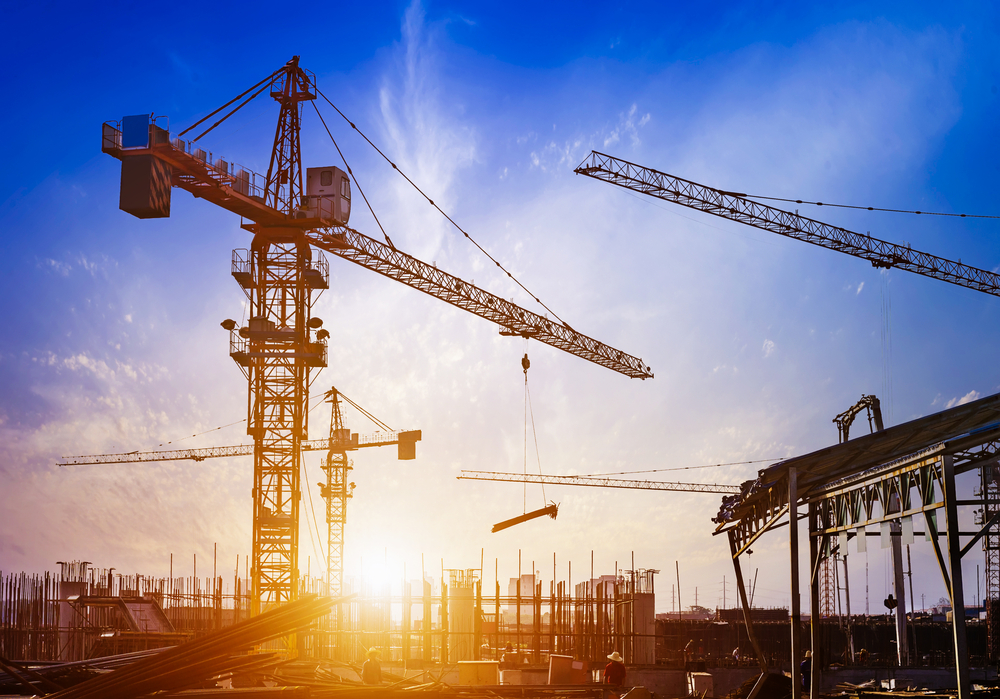 Based on empty promises or not, property developers chose to focus on house price data over the more underwhelming lettings data, and opted to chase the day’s Brexit optimism – no matter how fleeting or substantive.

As stated by IG Senior Market Analyst, Joshua Mahony: “Optimism around Brexit talks have been accompanied by an impressive three-year high in house prices to bring significant gains for the homebuilders.”

“UK housebuilders are leading the push higher for UK stocks today, with the latest government statistics highlighting the fastest rate of house price growth since 2017.”

While today’s progress might have seen property developer equities lead the FTSE charge on Wednesday, you get the sense that the guarantee of the stamp duty holiday ending, the prospect of a No-Deal Brexit, and the anticipated slow house price growth, could all imply downside risk looking ahead.

Mahony adds: “[While] today’s data covers the month of October, the leading RightMove HPI release for December did highlight a 0.6% decline in prices as Brexit and stamp duty holiday worries kick in.”

“Nevertheless, the housebuilders remain on a knife edge as things stand, with Q1 performance likely to be driven by the outcome of Brexit talks and subsequent economic fallout.

“While the stamp duty holiday may have brought plenty of buyers to the table, the mental block that Brexit has provided to many means a deal could unlock a whole new source of demand in 2021.”

Indeed, while the stamp duty holiday ending could see a lot of first-half demand compressed into the early stages of 2021. However, should activity slow down during the second quarter of the calendar year, steady house prices could encourage a recovery in demand in the second half. Reasonable house prices will only appear reasonable, however, if we don’t suffer as a result of No-Deal Brexit tariffs, and the material effect this could have on inflation in 2021.

Purplebricks says tech has changed the way we buy homes