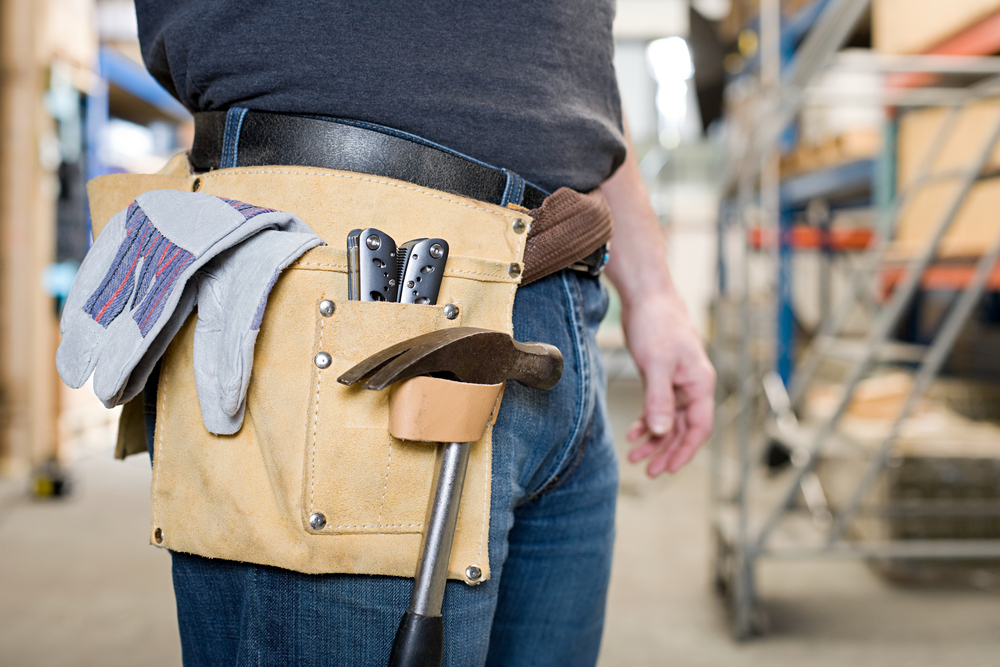 According to new research conducted by ironmongery supplier, IronmongeryDirect, some 85% of tradespeople need to catch up with more innovative sectors, and use social media more effectively to access a wider client base.

Some 47% of tradespeople say that having a presence helps them drum up more work. The survey said that Facebook stands as the top platform for new client exposure (22%), based on features which allow businesses to build stronger relationships with customers (15%), get ahead of their less tech-inclined counterparts (15%), and interact with entire community groups (22%).

IronmongeryDirect added that social media is so influential that 16% of tradespeople believe it is either equal to, or more effective, than word of mouth between consumers. As a result, 45% are now advertising on at least one social media platform, while 12% use social media as their only form of marketing.

However, while appreciating the power of social media as a publicity tool, around nine in ten people working in trades say they aren’t getting as much out of social media as they could. On the whole, 90% of plumbers say they fail to maximise its potential, while 79% of joiners still don’t know how best to use their channels to increase business traffic.

Builders are the most likely trades category to attract new business using social media channels (66%), followed by bricklayers (53%), and landscapers (51%). On the other end of the spectrum, the least effective tradespeople at utilising social media marketing are plasterers (25%), joiners (33%), carpenters (33%), and building surveyors (37%).

One business that has directly seen the benefits of social media is The Brighton Loft Co. The company’s Director, Gilles Buxton, said: “When the pandemic hit this year, we started sharing our projects on social media and since we’ve started doing that, we’ve seen an increase in business and enquiries.”

Overall, female tradespeople dedicate more time than their male counterparts to social media promotion (51% versus 41%), and are also more likely to ask customers to leave online reviews (28% versus 23%). This is increasingly significant, with consumers leaving around 20 million business reviews every day – and a recent study by womply.com finding that positive online scores can generate up to 58% additional revenues.

Speaking on the data, and the importance of social media to tradespeople, Charlie Carlton, Head of Digital at IronmongeryDirect, said: “Whether you’re a start-up looking to increase brand awareness, or a larger firm trying to expand, most trade businesses can benefit from being on social media, so it’s definitely worth creating accounts if you don’t already have some.“

“For those who already have social channels, our research has shown that the majority aren’t currently getting the most out of them. However, it doesn’t take that much time or effort to create a basic profile that can start to pick up work.”