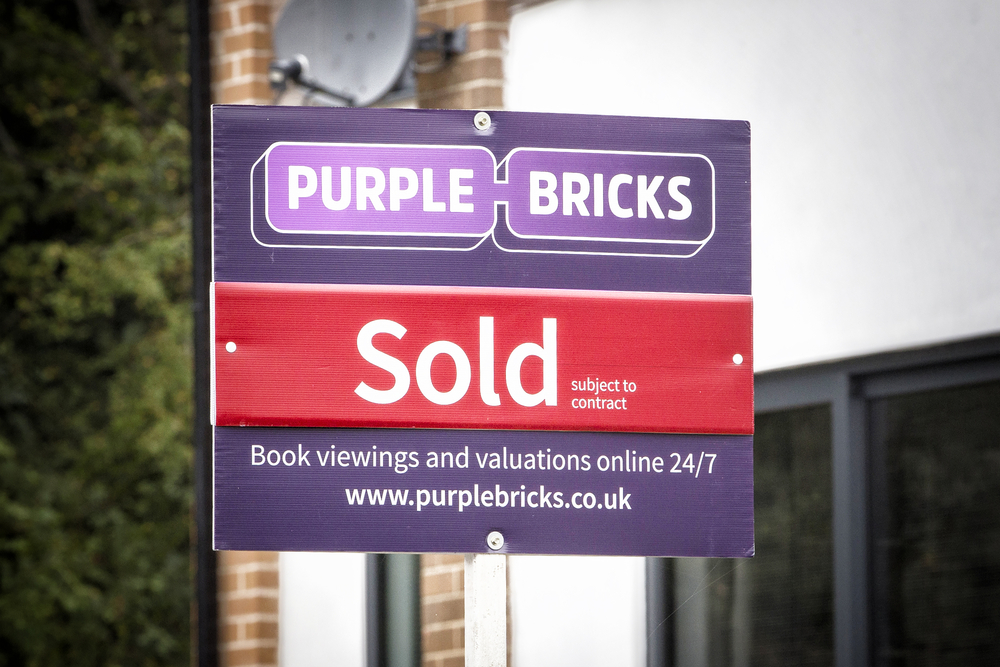 A survey of 2,000 homeowners carried out by UK estate agent, Purplebricks (LON:PURP), has shown that the way people are buying homes has changed ‘significantly’ during the pandemic – with the rising popularity of property tech.

Around 20% of homebuyers said they have no plans to work in the office again, even once lockdown ahs finished. With this in mind, many are now considering a move up to 70 miles away from their place of employment.

Two-thirds of respondents said they are now looking for homes better-suited to home-working. Around 30% also said that a large garden and eco-friendliness were now high-up on their priority list, while others now place more weight on having a home-office than a garage.

Amid the transition to home working – a fair portion of which is likely to remain in place post-pandemic – between 40% and 50% said they have increased their technology usage, with 87% saying they’d be willing to use tech during future home searches. Six in ten also said they think technology, such as viewing apps, makes the process of buying a property quicker, compared to traditional means such as conversations with estate agents.

Speaking on the convenience and detail offered by property ptech, Purplebricks said 51% of respondents were happy to try virtual viewings; 42% said they’d happily use an app to help manage the entire sale of a property; a third said they’d use Google Street View to scope out a new neighbourhood; 49% said they’d prefer to communicate with estate agents and solicitors using electronic means; and one in ten said they were happy to communicate with estate agents and solicitors over Whatsapp, while trying to get a house move wrapped up.

Interestingly, the Purplebricks data appeared to indicate that age was not a barrier. Some 70% of over-65s said they wouldn’t mind viewing a home virtually, and 78% believe apps can make the process easier, due to quick access to important information. Further, 80% of over-65s said their favourite thing about tech was that they can gain a detailed understanding of a property prior to viewing it, while 52% said they’d ditched newspaper property sections in favour of apps.

Speaking on the data, Christian Howes, Managing Director at Purplebricks, said: “The fact that people are using technology so much more during lockdown, whether that’s to work from home or keep in touch with loved ones, means it’s no surprise that technology has impacted the home moving process as well.”

“We’ve seen more interest in virtual viewings as potential buyers look to keep on the move, despite certain restrictions over these difficult periods. It is also interesting to see how the use of technology has increased across all ages of homebuyers during this time.”