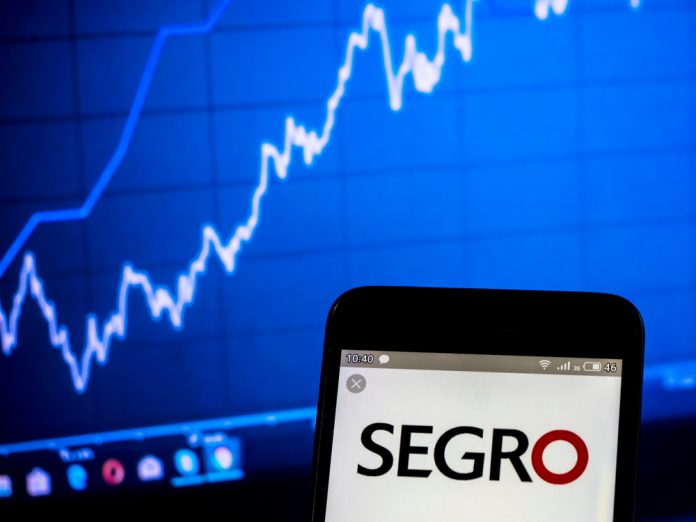 Property investment and development company, SEGRO (LON:SGRO), announced it had applied and received approval for admission of its entire share capital to listing and trading on the Euronext Paris exchange.

The company said the Secondary Listing reflects the growth of its Continental European investor base and the importance of this group to the company. SEGRO manages a €6.2 billion portfolio on the continent and the listing will maintain ‘an optimum and efficient holding structure’ of assets following the Brexit transition period. The group’s statement continued:

“The Company will not issue any new shares or any other securities in connection with the Secondary Listing and the Shares will remain listed on the premium segment of the Official List of the Financial Conduct Authority and tradable on the Main Market of the London Stock Exchange.”

With admission expected to take place on November 24 2020, with shares set to be traded under the Euronext ticker symbol ‘SGRO’. This price is beneath its year-to-date high of 978.60p a share, but around 2.5p ahead of analysts’ target price of 883.92p.

Analysts have a consensus ‘Hold’ stance on the stock, a p/e ratio of 14.87, and a 66.65% “underperform” rating from the Marketbeat community.

Following the announcement, SEGRO shares remained broadly flat, down 0.09% to 907.80p apiece on Friday 20/11/20. It follows a previous update, where the company announced it had purchased a 13-acre warehouse in Canning Town from Schroders, for a consideration of £133 million.