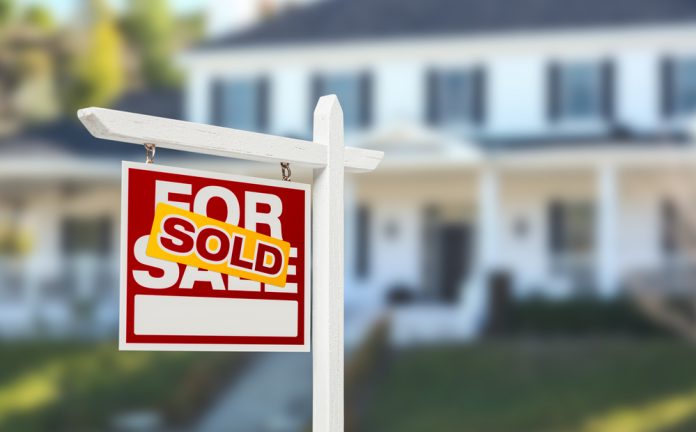 With the FT and Times reporting that house prices in the UK might tail off in the next half year or so, we should be heartened by the data published by Buy Shares on the fate of the housing market in the US, which has seen new home sales jump by 108% over the last decade.

The company stated that, despite economic and political uncertainties in recent years – and acute cases of both in the short-term – the highest sales of the last ten years were recorded this year, with 697,542 as of September 28th. This, according to the Buy Shares research, represents a 2.9% year-on-year growth, from 677,386, and a vast improvement from sales back at the decade’s low-point in 2011, where sales of 309,853 were down 7.40% from the previous year.

Buy Shares added that: “The rise in new home sales is a good indicator considering that the United States real estate market was among the worst hit by the coronavirus pandemic. The high sales show a rising momentum as the economy continues to recover from the pandemic.”

The research also covered sales of existing homes, where they quote the annual rate jumped by 128%. Based on their findings, they said sales of existing homes were also at their record level this year, with 1.3 million sales having been completed. This was up on last year’s figure of 1.2 million, and well ahead of the low-point in existing home sales, in 2010, which numbered at just 577,774.

Speaking on the outlook for US housing sales, Buy Shares editor, Justin Baltrusaitis said that: “Home sales are affected by factors like affordability, consumer confidence, population, interest rates, and mortgage availability. The home sales in the U.S are expected to continue surging because consumers continue to take advantage of the low mortgage rate spurred by the pandemic.”

“In March, the Federal Reserve pushed interest rates close to zero lowering mortgage rates and spurred a pickup in home sales. Subsequently, the Fed added that rates would stay low for years.”