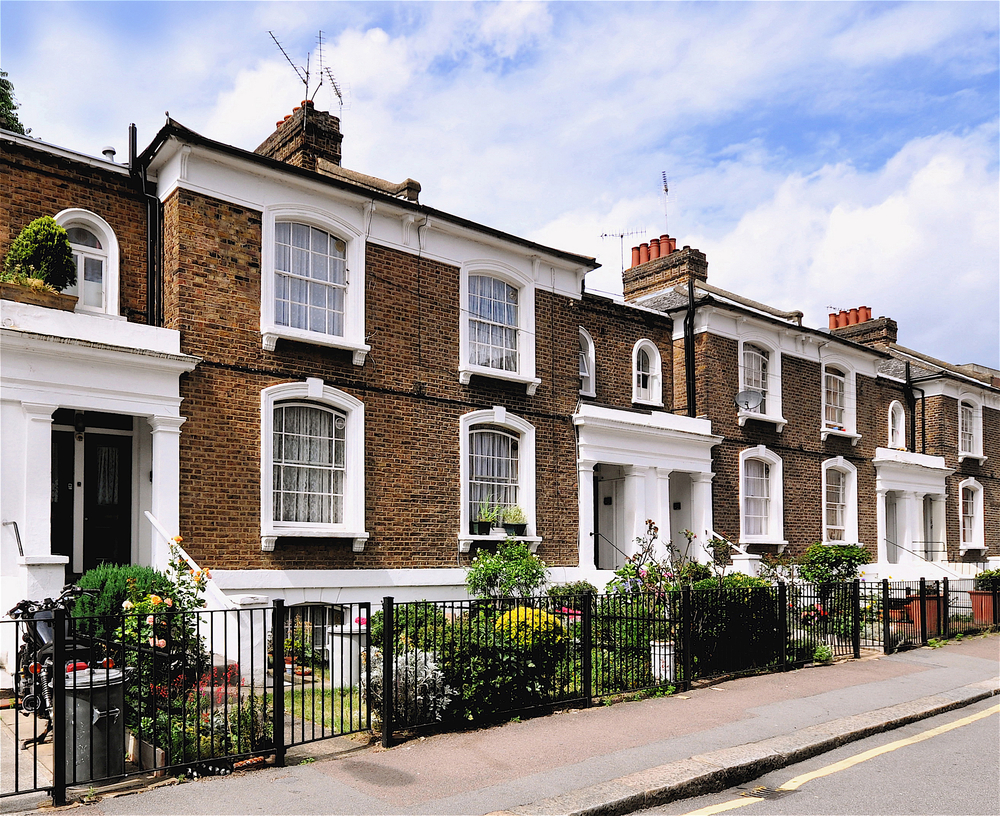 With dramatic changes to stamp duty announced by Rishi Sunak at his summer mini-budget, the UK property market is now poised to jump back to life after months of restrictions.

In addition to the changes made by the chancellor, lenders such as Nationwide are now making mortgages more widely available by decreasing the deposit amount required by buyers.

“With such a severe lack of market activity, there was only ever going to be sharp declines across the board, and this is something we know turned 360 degrees overnight once the market did reopen,” Marc von Grundherr, director of London lettings and estate agent, Benham and Reeve

“As a result, we expect to see house price growth swing sharply in the opposite direction over the coming months as we move from one end of the scale to the other.”

“With such unprecedented levels of activity flooding the market following its reopening, a return to form will be swift and should soon mitigate any artificially negative trends witnessed as a result of lockdown,” von Grundherr concluded.

With this potential pick up in the market in mind, we look at a recent study of house price increases over the past 20 years to gauge the areas that have been the most attractive to house buyers and investors.

Coulters Property commented on the findings our their study: “It’s perhaps not surprising to see that the biggest shift has occurred in London, where average house prices have increased at an extraordinary rate of 307%, from £115,686 to £471,311. Prices have also risen more sharply in other southern regions, such as the South East and East of England.”

The data was taken from the Land Registry’s House Price Index.