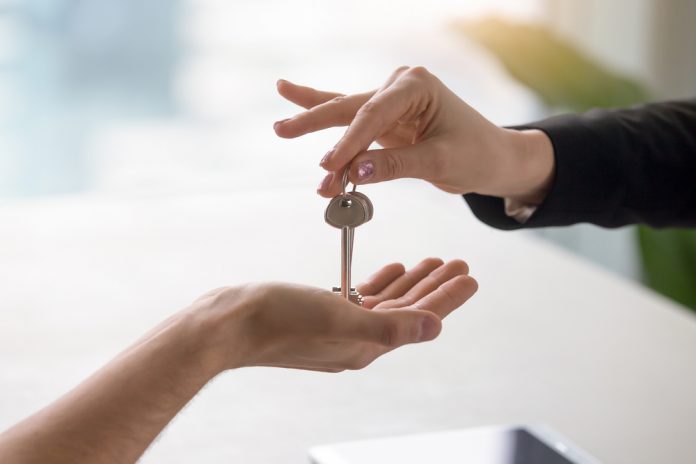 Research from Hamilton Fraser’s deposit replacement scheme, Ome, has revealed that the cost of the average rental deposit has fallen a little over 10% since the ban on tenant fees was introduced in June 2019.

Ome’s research analysed the average cost of a rental deposit in the six months prior to the introduction of the fee ban and how it compared in the six months following. The findings highlighted a broad drop in deposits.

The South East has also seen house prices fall over the last year by 0.5%

The North East is the only region to have seen an increase, with the average deposit paid up 5.3%, while in London the cost has declined by -7.9%, down -9.7% in the East Midlands.

“Many in the industry were fearful that the ban on tenant fees and a five-week rental cap where deposits are concerned would lead to a hike in rents for many tenants. However, it looks to have had the desired impact in many regions of the UK, with tenants now paying a good chunk less in order to secure their rental property.”

“Of course, it may take some time before the true impact of such a major change surfaces and we could still see an increase in costs seep into the market. For the time being, however, the cost of a traditional deposit for the nation’s tenants is slightly more palatable and for those that are still unable to accumulate this upfront wealth, they have the choice of a deposit replacement such as Ome that allows them to pay small monthly fees instead of a large upfront deposit.”